Located in the heart of the Finger Lakes of New York, Darkeagle Custom Inc. is operated solely by myself, Dan Shumway. My machining experience started over 44 years ago at the age of 16, and I have been shooting and hunting since I was old enough to hold a gun.

The Story Behind the Name

I taught my son Danny to shoot at age 3 with a .22 rimfire in the basement. There has not been a better student. Over the years, he became an impressive marksman and has many awards to his name. Attaining NRA Distinguished expert in 3-position smallbore both right and left handed, he was an avid F-class shooter and an excellent hunter as well.

He was always by my side while building guns and reloading and was soon building his own rifles for competition. By age 18 he attained a level most shooters only aspire to reach. Simply put, the student had become the teacher. 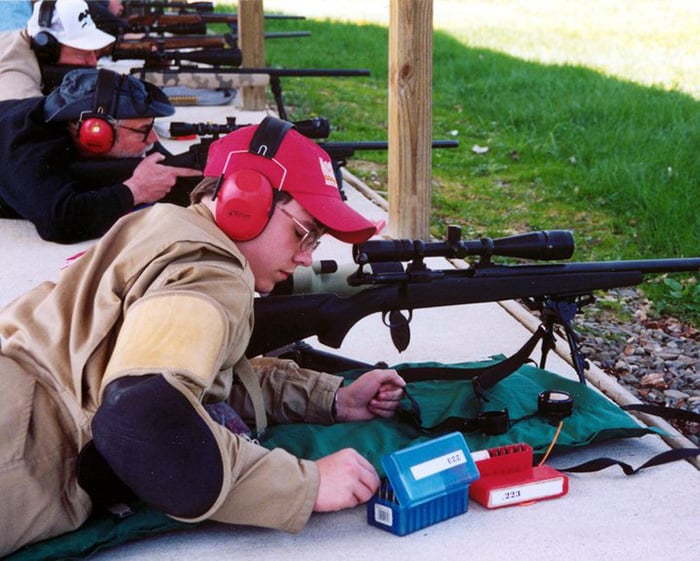 And so the plans were started for a father and son gunsmithing business when Danny finished with gunsmithing school, but in 2005, the year he was to start, a tragic accident took my son and that dream. After a short hiatus, I started building again and felt I needed to carry on what was started.

Danny was known on all the shooting forums (particularly Sniper’s Hide) as Darkeagle – hence, the business name.

Not a day goes by that I don’t think of Danny and what it would be like working side by side with him. Some days that’s a tough road to follow.

A Tribute to Danny 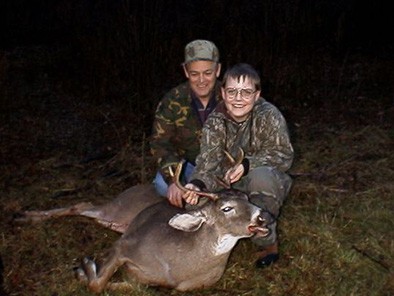 Proud Grandpa with a Buck Danny Got 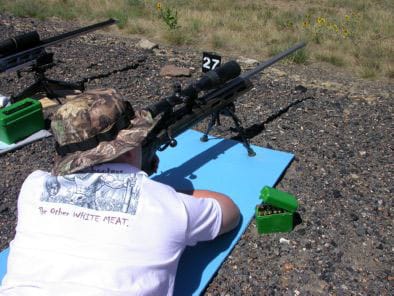 On the Line with the 284 Danny Built Himself 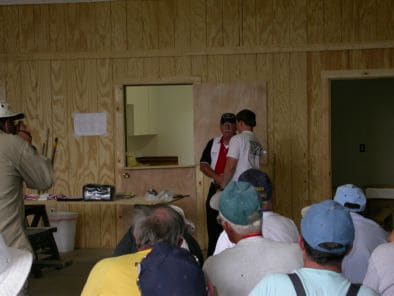 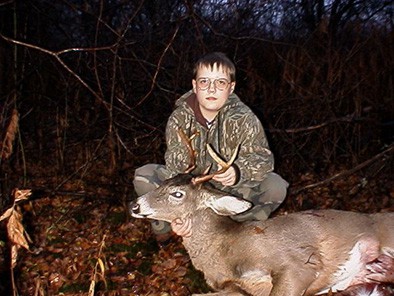 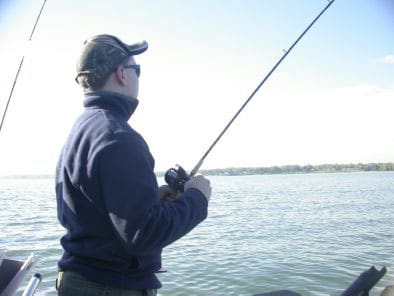 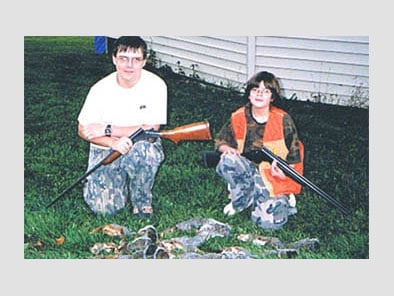 Danny and His Sister After a Squirrel Hunt 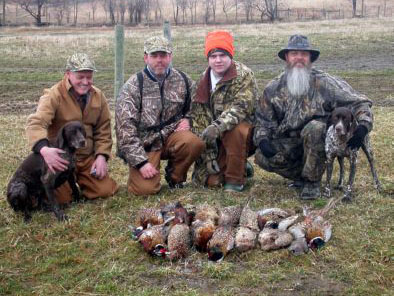 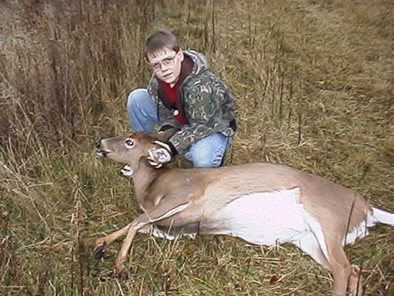 One of Danny’s Many Deer, Helping to Fill the Freezer